So we were off to Donington Park on the Friday Morning, to arrive @ the Circuit around 10:30....the plan was to do 2 sessions of Testing in the afternoon.

After sign on it was basically checking over the Car ready for the 14:30 session,  we rechecked the exhaust leak problem i had from the previous few days and re tightened it all (i had a stud break when removing the exhaust so this was a rush job i had to deal with before we left Home). Car sounded ok so I headed onto Circuit only to find the Loud Noise from the last outing at Brands still evident, but as I had no experience of driving @ DPark i decided to maximise my time and put it down to the Exhaust playing up again!

Wrong move there as 4 laps in around back of the Circuit it suddenly got VERY loud with the Car vibrating and a banging sound.

I limped back in and we discovered the Diff had let go, luckily Karl had a Spare to hand and he changed it between that session and the next @16:30......so all was not lost and the Car was fine for my final 25mins Testing.

Saturday was a free day so Wendy & I spent 1hr at the circuit before heading off for some afternoon local sight seeing.

Sunday arrived and Qualifying at 9am went OK, i did'nt in all honesty expect to be qualifying at the front  as i had much less experience of this track than the others so i was 7/8.   Upon starting the 1st race after a few Laps i gained some pace and had worked my way up to 4th Halfway through after a few of the other guys were scrapping for places, i don't think they had bargained on me joining the Party and therefore capitalising . I was slightly gaining on Josh Smith  in 3rd and had some luck when he ran wide off of the Track limits, and he was unlucky in being given a 5 sec penalty, but thats Racing.......so ill gladly take the 3rd Place !!!! And my 1st Trophy !!

Unfortunately i only had rear footage of this Race after a technical issue with the Front Camera.

Second Race i found myself front Row after the winner Jackson decided he wanted to start from the back as he was lonely out the front !!

And so at Lights Out i secured 2nd place and held this for 5 Laps, before making a mistake braking too late into McLeans righthander and took in too much speed unsettling the Car with a subsquent spin....i knew as soon as it went what i'd done wrong but it was too late to save it......subsequently the whole pack got past in seconds and i began the battle to retrieve something from the remaining 5 laps .

I recovered within a lap overtaking Maciek for 7th,   he subsequently got past me again and we were then both trying to pass Terenzio DiFrancesco when eventually under pressure on the very last Corner he span wide onto the Grass allowing us through and just missed taking me out as he careered back across the track, which had i not at this point taken  evasive action to avoid i could have ended 1 place higher as after a sprint to the line I was alongside and just half a cars length off of taking the 6th spot from Maciek........

All in all a great learning Weekend and I do like Donington's sweeping curves and undulations etc ,and to come away with a Trophy and Cap I was well pleased,,,,,, 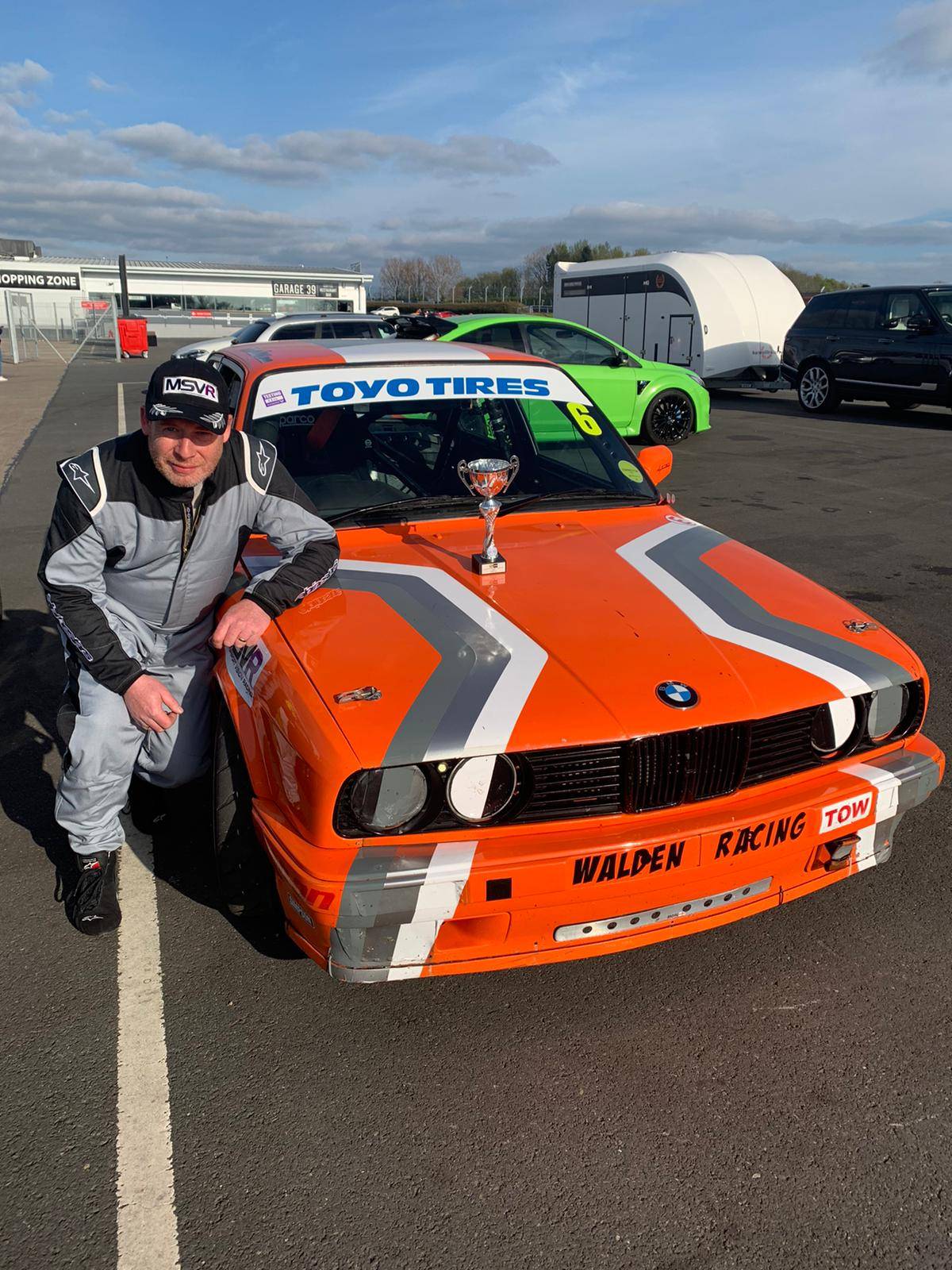 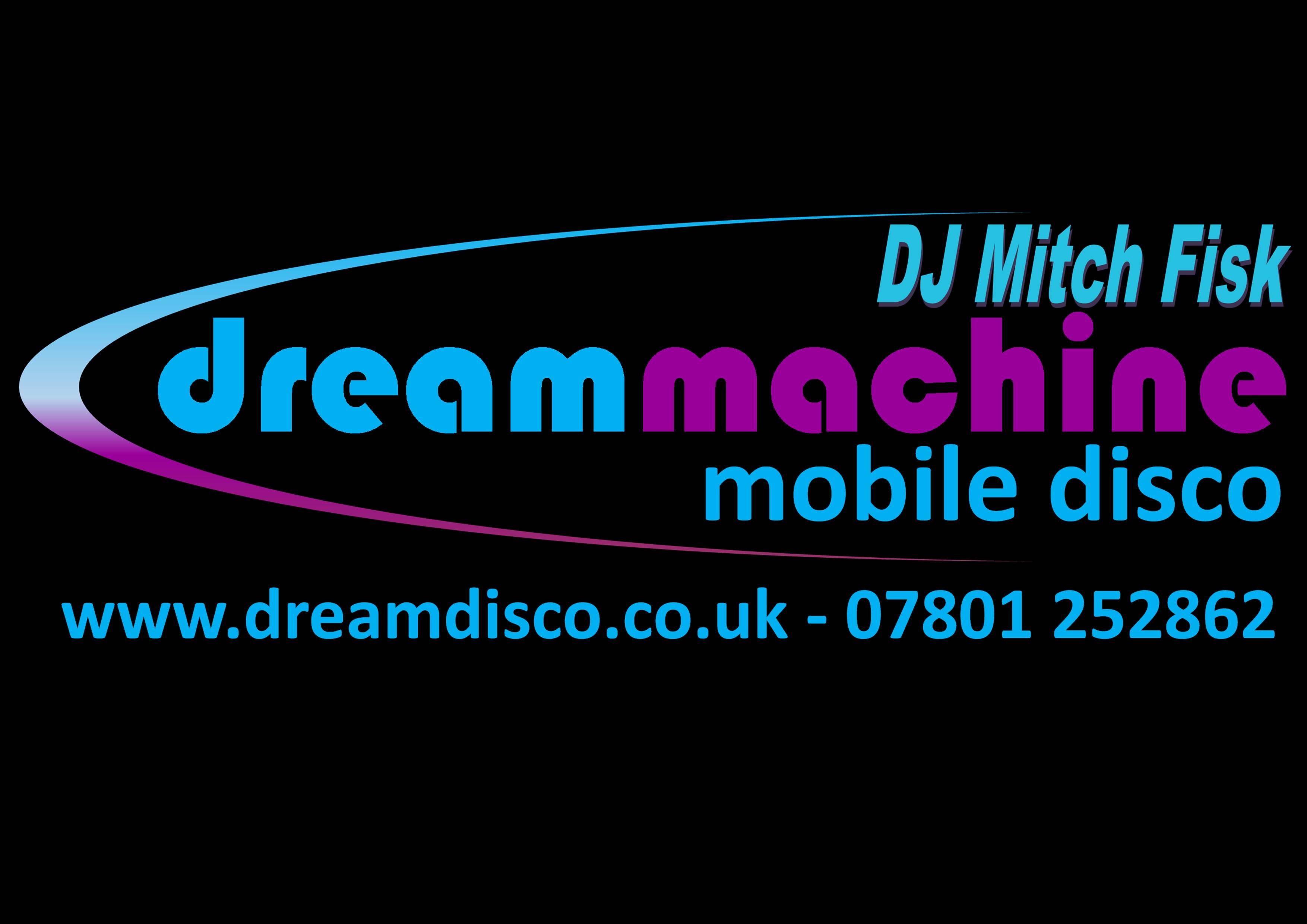 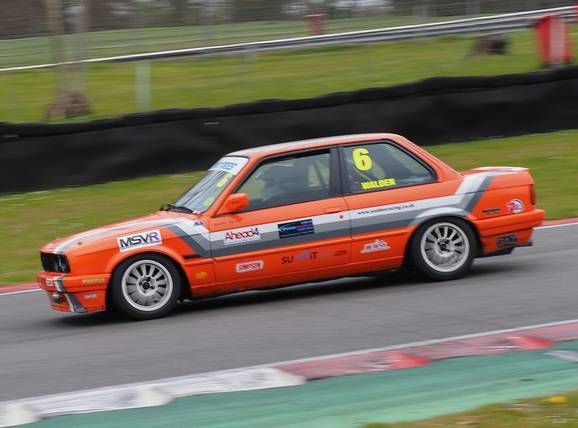